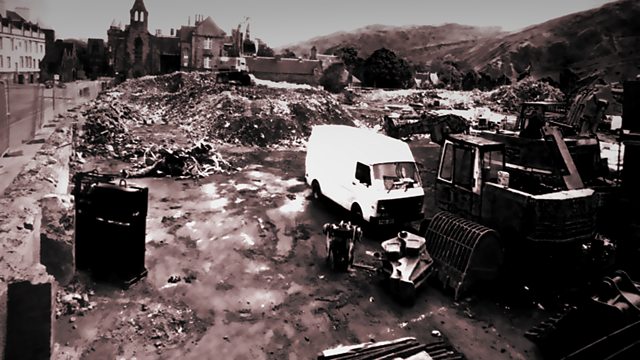 The Edinburgh cop suspects other cases are linked to his, but crime boss Cafferty has different ideas. Starring Ron Donachie. From October 2014.

In the final part of Ian Rankin's crime thriller, Rebus is investigating two murders on the site where the new Scottish Parliament is being built in Edinburgh in 1998. But he makes the mistake of sleeping with the sister of one of the victims. DC Siobhan Clarke is looking into the death of a vagrant with over £400,000 in the bank. Rebus begins to suspect all three cases could be linked - but crime boss Ger Cafferty has his own ideas about where the police investigation should be going. Dramatised by Chris Dolan.

Other parts are played by the cast.
Producer/director: Bruce Young
BBC Scotland.