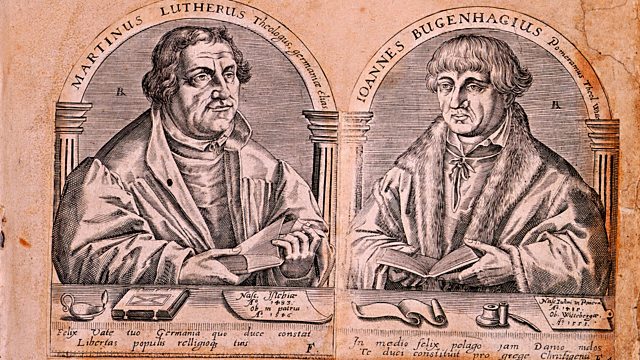 Luther and a Language for All Germans

Neil MacGregor focuses on the things that bind Germans together, beginning with the story of how Luther created the modern German language by translating the Bible.

Neil MacGregor continues his series with a week of programmes with a focus on the things which bind Germans together - ranging from the importance of the great German writer Goethe, and the significance of the Grimm brothers' fairy tales, to the long-standing history of German beer and sausages.

He begins with the story of how Martin Luther created the modern German language, through his translation of the Bible.

Luther is often, in German history, seen as the Great Divider. His attacks on his opponents were pitiless, not least his writings against the Jews. But he is also, unquestionably, a great Uniter - almost single-handedly he created the modern German language which, in the centuries that followed, proved a unifying force during times of destruction and disintegration.

Fairy Tales and Forests: The Grimms and Caspar David Friedrich

This is a 1541 edition of the Bible. Unlike many of its contemporaries, it is in German rather than Latin. It was translated by Martin Luther. 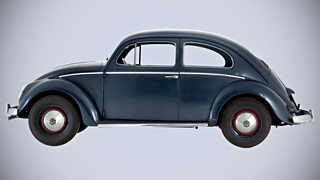 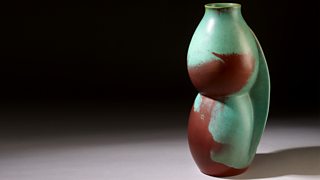