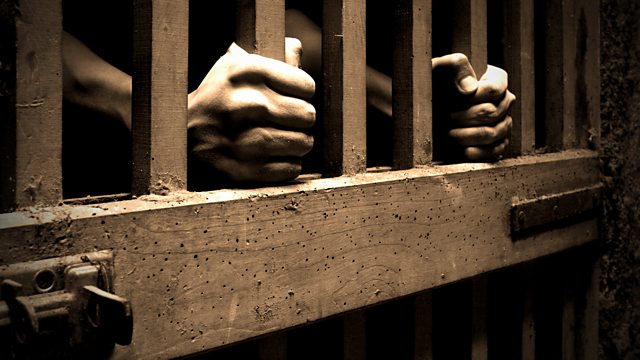 Joseph K is an unexceptional man. Then one day he is arrested, but what is his crime? Stars David Peart and Miriam Margolyes.

Joseph K. is an unexceptional man. He lives a quiet life and works in a bank. But one ordinary morning he is woken by two men and finds himself under arrest. What is his crime? From that moment on, Joseph K. enters a strange, bewildering world of nightmare. Mike Gwilym stars as Joseph K. with Miriam Margolyes as Leni, a nurse who becomes his lover.

Dramatised for radio by the award-winning writer and dramatist Hanif Kureishi.

The story of The Trial epitomises something that is 'Kafkaesque', a world of little hope, much despair and small men pitted against the power of a state. Written in German, Kafka always called the book Der Process, but it was changed to The Trial in translation. It was written in 1914 but not published until a year after his death in 1925. Kafka used his own exhausting experiences of a legal case to inform the novel.