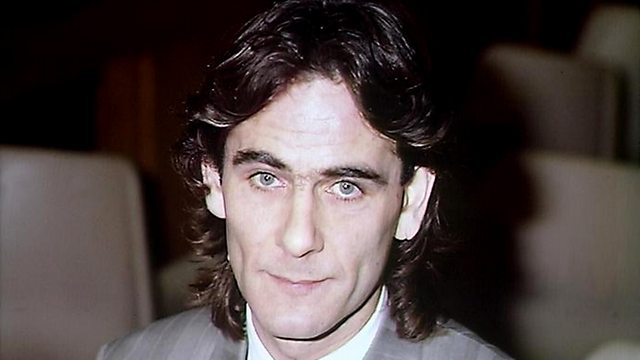 The inside story of the Guildford Four, based on the previously unheard letters home of Paul Hill, written during his fifteen-year wrongful incarceration for the Guildford Pub Bombings.

Paul Hill was one of the Guildford Four, who were subsequently found to have been wrongly convicted of IRA pub bombings in 1974. After a lengthy campaign, their convictions were quashed and they were released in 1989.

Martin McNamara presents this collection of passionate, evocative, angry and poignant letters written by Paul Hill to members of his family, especially his mother, sister and uncle. His words give a real sense of an ordinary young man caught in a terrible miscarriage of justice, trying to reassure his mother, growing up at a distance from the world and his loved ones. They eloquently chart the nightmare of being jailed for something he did not do.

After his release Paul Hill donated hundreds of the letters he sent to his family to the Archive of the Irish in Britain at the London Metropolitan University.

At the original trial, where the convictions were based solely on confessions, the judge regretted that he could not impose the death penalty. From his cell, Paul Hill watched the world change: the birth of his child, the Thatcher years, punk, the miners' strike, the death of John Lennon, Glasnost.

The programme includes interviews with Hill himself from his adopted home in the USA, and with Joshua Rozenberg, who was the BBC legal correspondent during the period of Hills incarceration and release.

The Revolution That Nearly Wasn't

Programme made with thanks to the London Metropolitan University 'Archive of the Irish in Britain', from the Irish Studies Centre.

More details about the archive can be found here.