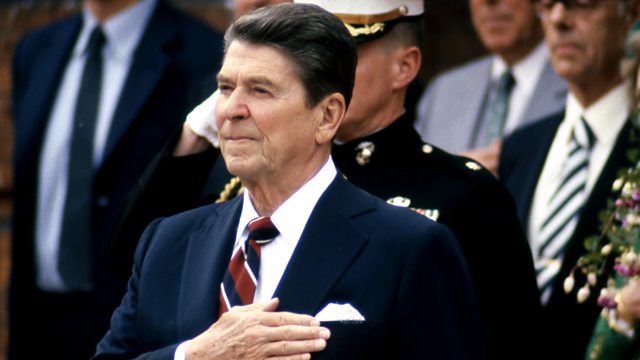 4 Extra Debut. Rollercoaster drama mapping the Reagan-Gorbachev summit in 1986, a meeting that did not go to plan. Stars Kerry Shale and Zubin Varla. From October 2014.

4 Extra Debut. 11th October 1986: the height of the Cold War, enough missiles to detonate the planet two thousand times over.

Ronald Reagan and Mikhail Gorbachev meet at Gorbachev's request for a one-day, informal chat, at the (some say haunted) Hofdi House near Reykjavik. But in the small brown room where they meet, Gorbachev suddenly blindsides the Americans: out of the blue, he offers 50% cuts in all missiles - and he'll sign today. The White House team is catastrophically unprepared for this - no one predicted it.

But Reagan sees how he can really achieve something.... and within hours they are talking the most colossal cuts in nuclear warheads, aiming to reach zero missiles within ten years. How did this happen? How did it fail?

Drawing on both American and Russian transcripts of every word said between the two leaders, Jonathan Myerson's gripping drama explores the pressures on both sides, moment by moment, as the deal grows bigger and bigger, and the drama shifts from measured words at the negotiating table, to the panic, graft and invention of the two diplomatic teams outside the room.

Reykjavik: Our selection from the Top 20 in October 1986 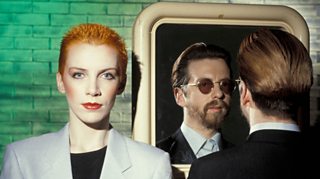 The chart-toppers from that fateful weekend