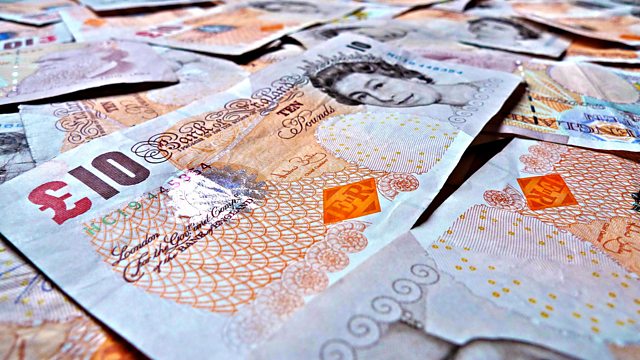 Winifred Robinson discusses Wonga writing off customers' debt and interviews a listener who says his siblings are stealing from his elderly mother.

Winifred Robinson finds out why Wonga is writing off the debts of around 330 thousand customers who wouldn't have qualified for loans under new lending rules.

The heartbreaking story of a man who says his siblings are stealing from his mother. Why are charities hearing from more older people saying they are being robbed by their families? And is there anything the law can do to stop it?

And the tenants who have lost deposits that they thought were insured under a Government protection scheme.