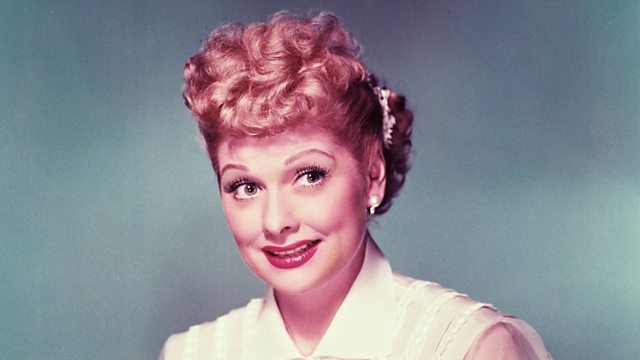 Professor Edith Hall explains her love for the life and work of American actress Lucille Ball. With Matthew Parris. From 2014.

Matthew Parris discovers that Edith Hall, Professor of Classics at King’s College, London, has a surprising nomination for a Great Life – that of Lucille Ball, the vivacious redhead who in the 1950s and 1960s was one of the best-known and best-loved actresses on television, both in the United States and here.

What makes a professor of Greek and Roman writing such a great fan of a zany American actress? What was Lucy like behind the television persona? Matthew finds out in the company of Carole Cook, Lucy’s long-time friend and protégée.