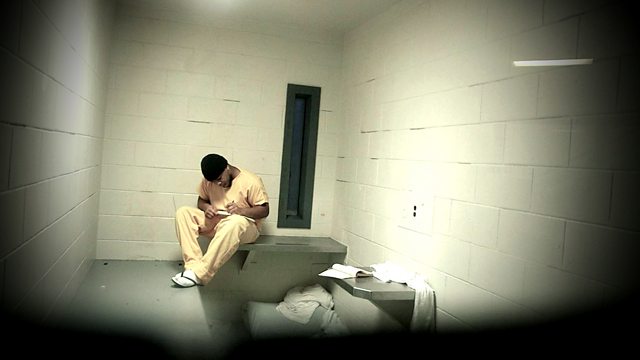 Following attempts by the new warden of Maine State Prison to reform the practice of solitary confinement, which has seen inmates locked up alone for days, years or even decades.

In America, thousands of prisoners are locked up in solitary confinement for years, even decades. With unique access to the punishment wing of a supermax prison, award-winning director Dan Edge paints a shocking picture of this hidden and often violent world.

Filmed over six months in Maine State Prison, this film follows the institution's new warden as he tries to reform the system and release some of the prison's most dangerous inmates back into the general population. Unsurprisingly, some of his staff are nervous and resistant to the reforms and he faces a prison culture which has always emphasised punishment over rehabilitation. The film also features younger inmates, inside for less serious crimes, who are driven to shocking self-harm and even suicide by the mental stress of being locked up alone for 24 hours a day.

Terror at the Mall

See all clips from Life in Solitary (2)