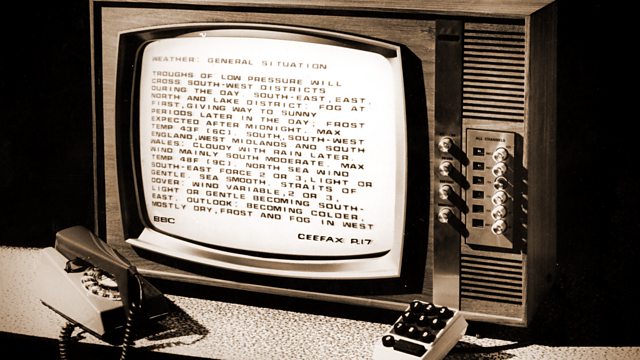 From the Small Screen

Matthew Sweet presents a selection of music for films based on television shows, including Harry Gregson-Williams's score for the Antoine Fuqua-directed new release The Equalizer.

Matthew Sweet with a selection of music for film that began life on the small screen, including Harry Gregson-Williams's score for Antoine Fuqua's new release - The Equalizer.