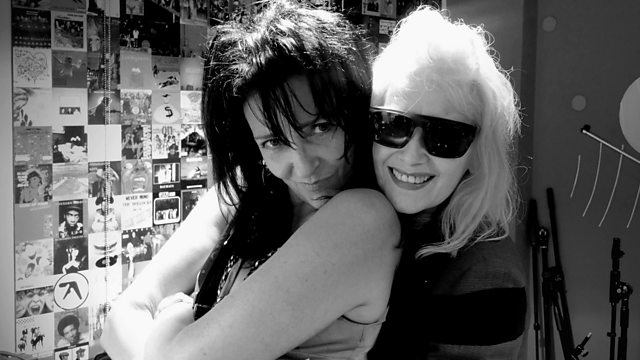 Making a Scene with Lauren Laverne

Lauren Laverne is joined by Pam Hogg, Siouxsie Sioux, Steve Strange and Pauline Black to look at how musical subcultures have helped shape style over the last 50 years.

As part of The Sound of Style season on BBC Four and BBC Radio 6 Music , Lauren Laverne goes on a whistle-stop tour of British fashion to find out how musical subcultures have shaped people's style over the last 50 years.

Along the way she'll be joined by Barbara Hulanicki, founder of iconic shop Biba, to talk about the birth of the high street in the 60s. Designer Pam Hogg is reunited with her sparring partner in rebellion, the iconic Siouxsie Sioux to share their stories from the punk days. Pauline Black from The Selector talks about two tone and the influence of Jamaican culture on British style and Steve Lamacq heads down to Camden to look at the enduring appeal of the Doc Marten.

All this is woven together with the some of the best bands that have sound-tracked alternative fashion throughout the ages, from the sharp tailoring of The Small Faces to the laddered tights of the Slits

The programme forms part of 6 Music and BBC Four's ongoing Sound of Style season celebrating the love affair between fashion and music. Episode two of 'Oh You Pretty things' airs next Wednesday on BBC Four at 9pm. It will be sound-tracked by Stuart Maconie and narrated by our own queen of style Lauren Laverne.

See all clips from Making a Scene with Lauren Laverne (4)