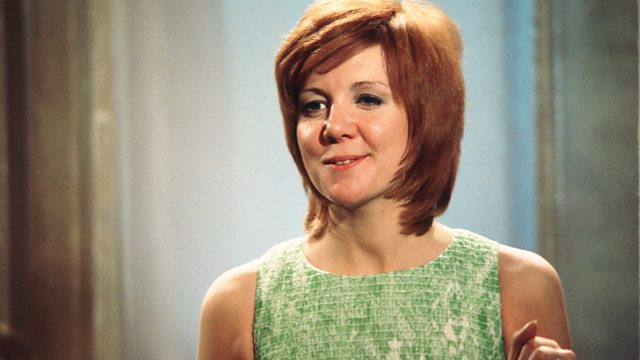 Oh You Pretty Things: The Story of Music and Fashion
Episode 1 of 3

Series exploring the relationship between British rock and pop music and fashion begins in the 1960s with The Small Faces, Cilla Black, The Beatles and The Rolling Stones.

Just how did Britain become the place where the best music goes with the most eye-catching styles? Lauren Laverne narrates a series about the love affair between our music and fashion, looking at how musicians and designers came up with the coolest and craziest looks and how we emulated our idols.

British pop and rock is our great gift to the world, at the heart of the irrepressible creative brilliance of Britain. But it has never just been about the music. Across the decades we have unleashed a uniquely British talent for fusing the best sounds with stunning style and fashion to dazzling effect.

The series begins in the golden years of the 1960s. Mod legends The Small Faces became the best-dressed band in England, Cilla Black and fashion label BIBA were a perfect fit, while The Beatles and The Stones embraced the foppish hair and frilly shirts of psychedelia. Through rude boys and rockers, the relationship between music and fashion blossomed, becoming intimately entwined in the sound and vision of Roxy Music.

But this isn't just a story of brillant musicians and maverick designers, it's a story that touches us all because, at some point in our lives, we've all delved into the great dressing-up box and joined the pageant that is British music and fashion.

See all episodes from Oh You Pretty Things: The Story of Music and Fashion