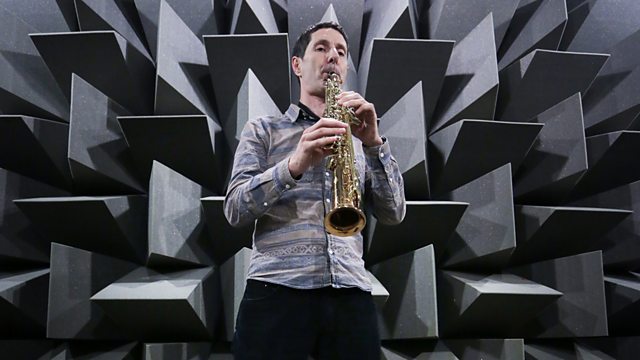 In Search of the Ideal Music Venue

Join us in a search of the best venues for different types of music.

Trevor Cox - Professor of Acoustics from Salford University - is fascinated by the effect that the acoustics have on the enjoyment of different types of live music.

He visits various music venues and tries out their acoustics by playing his saxophone. He talks to musicians, sound engineers and experts in acoustics about the venues and the effect that their design has on the audience's enjoyment of music.

Trevor also asks whether the size and shape of venues has had an effect on the way music is composed. And he travels to Finland to meet Professor Tappio Lokki who can replicate the sound of famous concert halls in his laboratory.