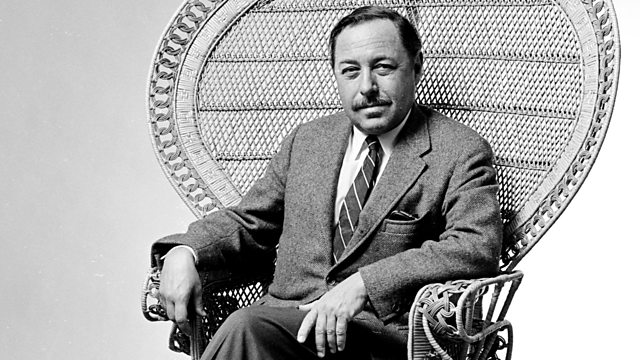 Book of the Week Tennessee Williams: Mad Pilgrimage of the Flesh
Episode 1 of 5

John Lahr's evocative biography of one of America's greatest playwrights vividly illustrates how Tennessee Williams drew on his personal experiences to create some of the most memorable characters of the American stage and screen such as Blanche, Stanley, Big Daddy, Brick, Amanda and Laura. Drawing on Tennessee Williams's poems, journals and private correspondence with friends and colleagues, Lahr creates a compelling portrait of William's turbulent personal life and his extraordinarily successful career.

John Lahr was the Senior Drama Critic at the New Yorker for 20 years. His other books include, Prick Up Your Ears: The Biography of Joe Orton.

Read by Damian Lewis with Trevor White as the voice of Tennessee Williams.

With the voices of Elaine Claxton, Bettrys Jones and Ian Conningham.