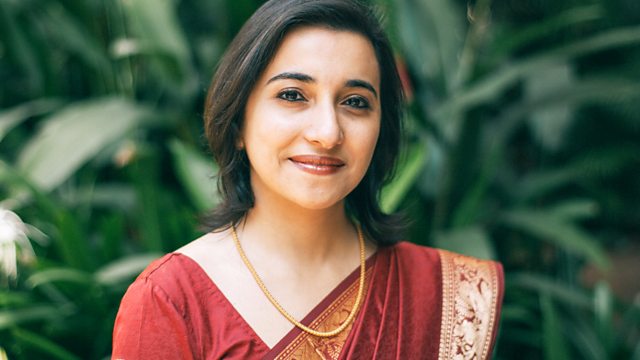 Documentary series going behind the scenes of India's oldest hotel. A look at how some of Mumbai's grandest and most expensive weddings are held at the Taj Mahal Palace Hotel.

The Taj Mahal Palace Hotel has played host to some of Mumbai's grandest and most expensive weddings. For generations, Indian families have met and married at the Taj.

We follow preparations for Rittika and Parth's wedding - an event that is part of their family heritage, as the groom's parents had an arranged marriage at the hotel 28 years ago. We are also with Mehr, the hotel's youngest ever head of food and beverages, as she obsessively presides over menus, table settings and canapes. We meet Indian socialite Shoba Dei, who was first proposed to in the Sea Lounge as a teenager, and we follow jazz singer Dana Gillespie, who sang with the likes of David Bowie in the sixties and has been performing in the hotel for the last 30 years.