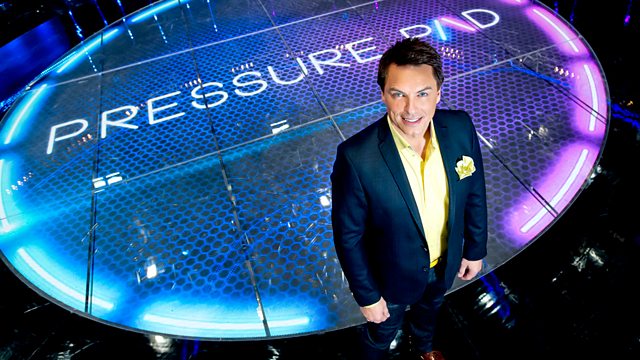 John Barrowman hosts the general knowledge quiz. Contestants from two teams descend into the Pressure Pad to compete in a series of head-to-head games in a bid to reach the final.

John Barrowman invites contestants to descend into an illuminated arena, the Pressure Pad, to play the general knowledge quiz.

Two teams of five compete against each other in a series of head-to-head games in an attempt to outwit each other and leave thousands of pounds richer. If the contestants win a head-to-head they play in the final, if they lose they are out of the game. The team that reaches the final has the chance to take home the jackpot, which starts at £3000 and rolls over each time it isn't won.

See all episodes from Pressure Pad 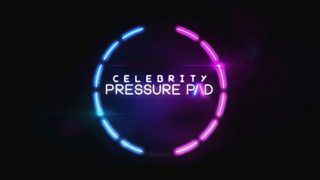