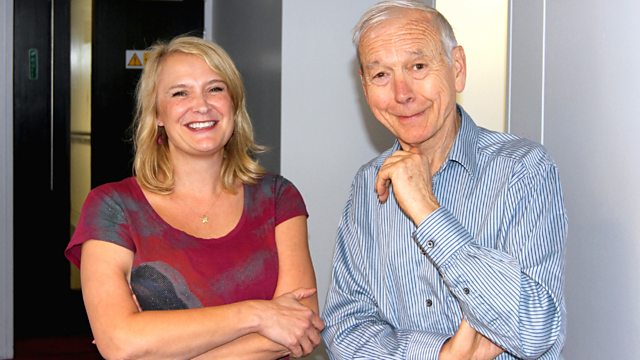 9.30am
Who is the Mystery Composer?
Take part in today's music-related challenge and identify the mystery composer.
Artist of the Week: Pierre Boulez
Throughout the week we explore recordings of the influential French composer and conductor. Sarah showcases his interpretations of 20th-century masters Ravel, Stravinsky, Liszt and Debussy.

The mystery composer was Hugo Wolf