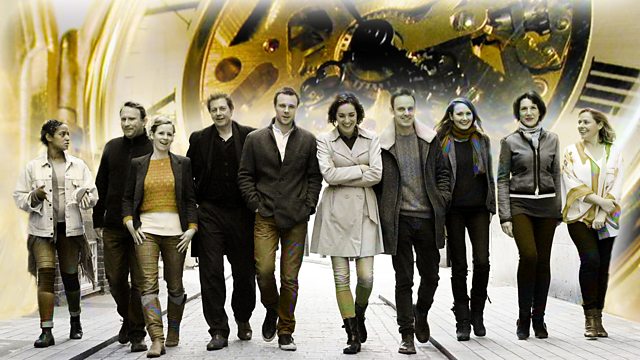 Time and the Conways

By JB Priestley. Not long after the end of WWI the Conway family gather for daughter Kay's 21st birthday. However, 19 years later the future is far from the one they imagined.

Harriet Walter stars in J.B. Priestley's well-known play from 1937 which toys with the idea of time, telling the story of one family in several scenes set over 19 years. One of Britain's leading writers of the inter-war years, Priestley was fascinated by the concept of time and was inspired by the theories of J.W Dunne and his book An Experiment WithTime.

A World War has just ended. The Conway family gather to celebrate daughter Kay's 21st birthday party. But 19 years later we see that the future is far from the one they imagined.

See all clips from Time and the Conways (2)