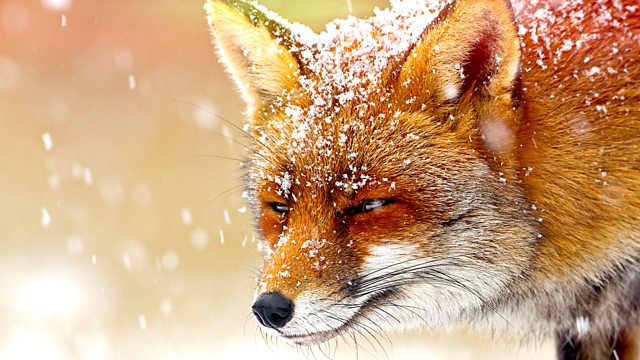 The Wonder of Animals
Episode 5 of 12

Chris Packham explores what makes animal groups successful. How are foxes bucking the trend of carnivores struggling to compete in a world with a rocketing human population?

Across the planet carnivores are struggling to compete in a world with a rocketing human population, but one predator is bucking the trend - the fox. Its numbers are increasing and its geographical range expanding.

Chris Packham explores the secrets to its success - its senses, its intelligence and its flexibility. New research reveals how its slit pupils enable it to hunt in the bright desert day; how it may be using the Earth's magnetic field to determine the location of prey during a pounce; and how regular exposure to rotting food is improving the health of the red fox, enabling it to hold its own in an increasingly urban landscape.

See all episodes from The Wonder of Animals

Visit BBC Earth the new home of wildlife on the BBC 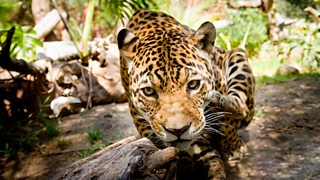 Fact files on the animals featured in the series.