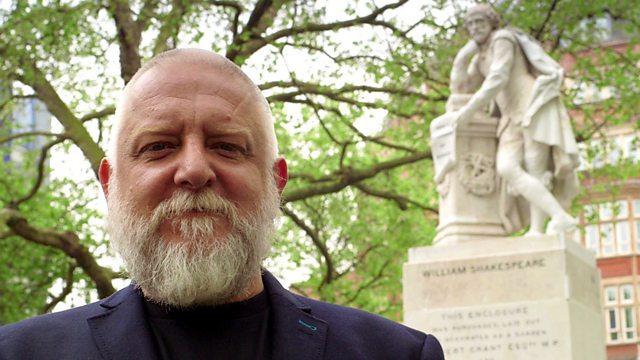 The Secret Life of Books Series 1
Episode 2 of 6

Series which uncovers the story behind the creation of six classic books. Simon Russell Beale looks at what we can learn from Shakespeare's First Folio.

In Shakespeare's day, original manuscripts of plays were thrown away after use. If it wasn't for one printed volume, The First Folio (1623), many of his greatest works, such as Macbeth and The Tempest, would have been lost forever. Actor Simon Russell Beale has long been obsessed with the collection - and what secrets it might give up about its author.

'What can we learn from this wonderful book?' asks Russell Beale. A surprising amount, it seems. 'We can learn that he collaborated, worked with his fellow playwrights and actors, that those great words were not always his. We can learn that his plays changed during his own lifetime. And, more controversially, I think we can find out something about Shakespeare the man, his biography'.

With privileged access to this rare volume, expert testimony from director Sam Mendes, and Nicholas Hytner, director of the National Theatre, plus wonderful solo performances by Russell Beale, the shadowy figure of William Shakespeare comes more into focus. 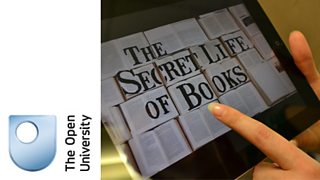 The Open University delves deeper in to the story behind these celebrated authors. 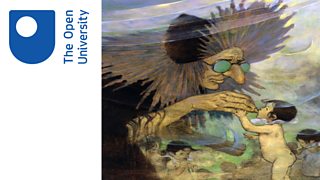 Why do so many children’s stories feature magical creatures?