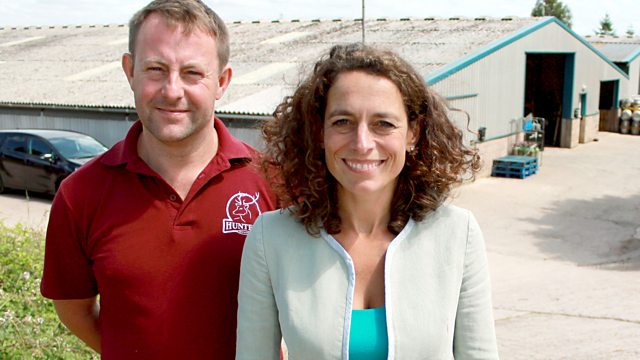 Alex Polizzi finds fixes for the critical issues that kill so many companies. She looks into an exporting issue affecting a British microbrewery.

Alex Polizzi, champion of small businesses, is finding fixes for the critical issues that kill so many companies. In this episode, Alex looks at exporting.

Six years ago, it was Paul Walker's dream to set up his very own microbrewery in the heart of the Devon countryside. But his dream has turned into a nightmare: finances are spiralling out of control and family life is suffering.

A taste test at Sharp's Brewery ruffles some feathers and a trip to Paris reveals interesting opportunities inherent within brand Britain. Can Alex capitalise on the growing popularity of British real ales and show a small firm how to shape up in order to ship out?

See all episodes from Alex Polizzi - The Fixer