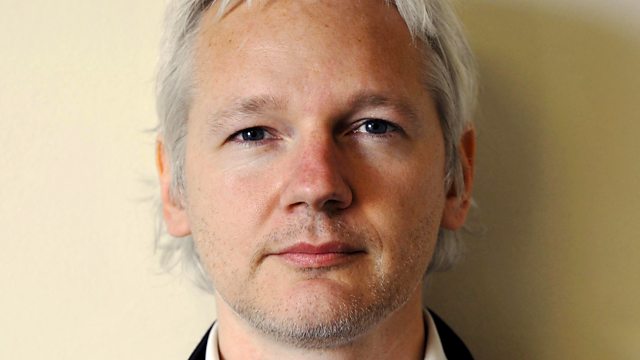 Inside the Dark Web

Series exploring topical scientific issues. With many concerned about internet surveillance, Horizon meets the hackers and scientists whose technology is fighting back.

Twenty-five years after the world wide web was created, it is now caught in the greatest controversy of its existence - surveillance.

With many concerned that governments and corporations can monitor our every move, Horizon meets the hackers and scientists whose technology is fighting back. It is a controversial technology, and some law enforcement officers believe it is leading to risk-free crime on the dark web - a place where almost anything can be bought, from guns and drugs to credit card details.

Featuring interviews with the inventor of the world wide web, Sir Tim Berners-Lee, and the co-founder of WikiLeaks, Julian Assange, Horizon delves inside the dark web.

See all clips from Inside the Dark Web (2)

Latest stories on this issue

Search for relevant breaking news, features, analysis and debate from across the BBC.