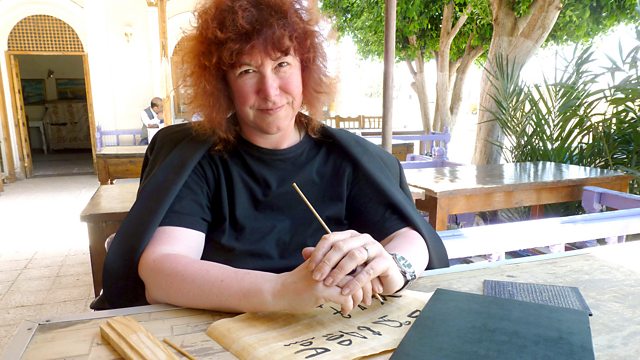 Professor Joann Fletcher explores what it was like to be a woman of power in ancient Egypt, using buildings and artefacts to bring to life four of its most powerful female rulers.

Professor Joann Fletcher explores what it was like to be a woman of power in ancient Egypt. Through a wealth of spectacular buildings, personal artefacts and amazing tombs, Joann brings to life four of ancient Egypt's most powerful female rulers and discovers the remarkable influence wielded by women, whose power and freedom was unique in the ancient world.

Throughout Egypt's history, women held the title of pharaoh no fewer than 15 times, and many other women played key roles in running the state and shaping every aspect of life. Joann Fletcher puts these influential women back at the heart of our understanding, revealing the other half of ancient Egypt.