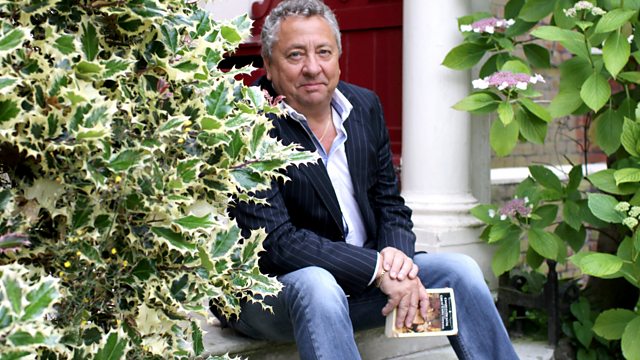 Series which uncovers the story behind the creation of six classic books. Tony Jordan brings his writer's insight to Charles Dickens's Great Expectations.

Tony Jordan, chief scriptwriter on EastEnders for 15 years and creator of Life on Mars and Hustle, brings his writer's insight to a popular classic - Charles Dickens's Great Expectations.

Dickens serialised his novels and, says Jordan, his brilliant characterisation and cliffhangers make him a godfather to contemporary television writers: 'He's a populist, through and through. He wrote for a mass audience - and they adored him for it'.

Jordan investigates why Dickens decided to change the ending of Great Expectations and what this decision reveals about the writer and the man.

By examining original texts and manuscripts to piece together Dickens's troubled life at the time, Jordan discovers how the author's own personal story may have influenced whether his hero Pip would have a future with Estella.

See all clips from Great Expectations (3) 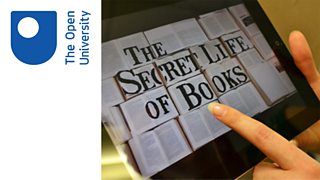