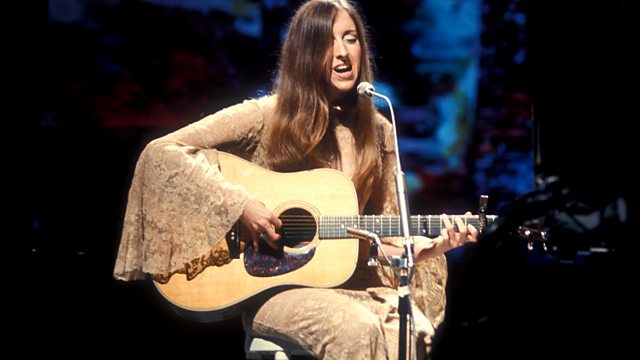 The Lost Genius of Judee Sill

4 Extra Debut. Ruth Barnes explores the music, life and loves of 70s singer-songwriter, Judee Sill. Why did she disappear from view? From 2014.

"I coulda sworn I heard my spirit soarin'
Guess I'm always chasin' the sun
Hopin' we will soon be one
Until it turns around to me, then I try to run"

Ruth Barnes delves into the extraordinary story of the musician Judee Sill.

Seemingly emerging from the Laurel Canyon scene, her music wove a diverse tapestry of influences - from gospel piano to Bach, rhythm and blues to country, forty-part vocal harmonies blending into piano ballads...

See all clips from The Lost Genius of Judee Sill (2)