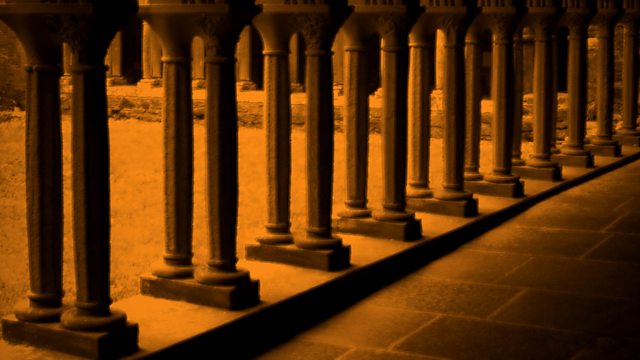 1540. Shardlake must probe the theft of a barrel of Greek Fire - an ancient weapon of mass destruction. Stars Justin Salinger.

London, 1540, Shardlake has been ordered by Thomas Cromwell to investigate the theft of a barrel of Greek Fire - an ancient weapon of mass destruction, the formula for which was thought to have been lost centuries before. Assisted by Cromwell's man, Barak, it's increasingly clear that whoever is behind the theft will do anything - including murder - to keep the dangerous substance from the Earl of Essex.