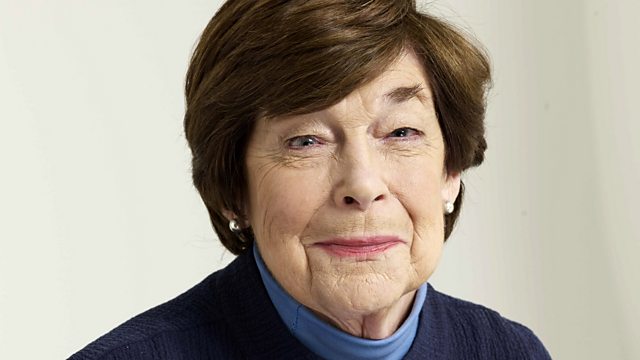 Richard Coles and Aasmah Mir are joined by the columnist Katharine Whitehorn, the writer Nina Stibbe, and Nikki King, Honorary Chairman of Isuzu Truck UK, who shares her stories of doing business in Japan. Louise Johncox describes how her baker father inspired her love of the sound of a whisk. Nigel Brazier on four generations of his family business and traditional Black Country recipes. Stephen Evans explains why he learned to ride a bike at the age of 49 and a quarter and the singer Natalie Cole shares her Inheritance Tracks.

Man at the Helm, by Nina Stibbe.

The Baker's Daughter, by Louise Johncox.

Natalie Cole inherits Smile, from her father Nat King Cole and passes on You Gotta Be by Des'ree.

See all clips from Katharine Whitehorn (2)

Steve Evans with his bike