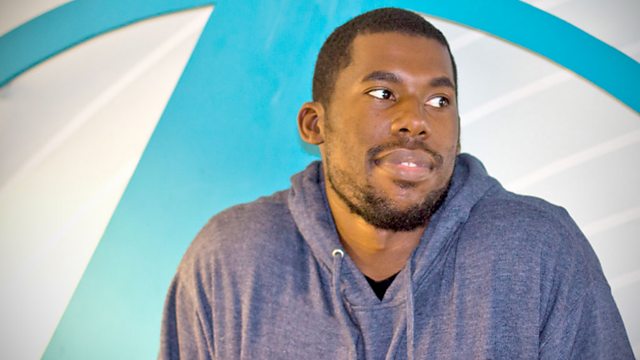 Flying Lotus joins Gilles on the phone from LA with an exclusive track from his new album and Gaz Mayall in the studio brings in some 7's ahead of Carnival.

This week Gilles is back in the studio for another Saturday afternoon mix up selection, joining the musical dots between soul, hip hop, house, afro, electronica, jazz and beyond, in his own inimitable style.

This week he is joined by Steven Ellison aka Flying Lotus, who joins Gilles live on the phone from LA with a world exclusive track from his new album You're Dead. The Brainfeeder label boss is releasing his 5th album as Flying Lotus this October and has given Gilles a first play of one of the tracks, featuring the legendary Herbie Hancock. Gaz Mayall from Gaz's Rockin' Blues drops by the studio and brings in some 7's ahead of Carnival.

Album of the Week double: Raury and Julian Bahula.