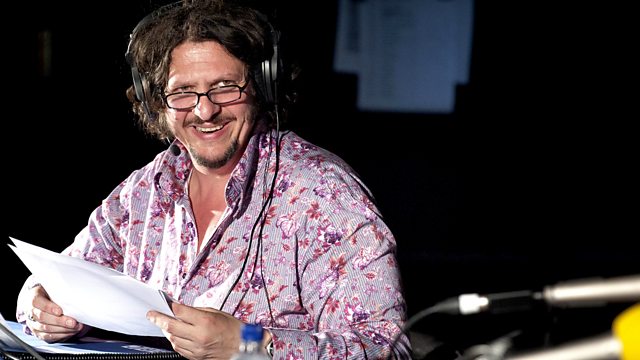 Do we need darkness in our lives?

From graphic news reports of atrocities to violent films and fiction, Jay Rayner asks why people are drawn to the dark.

From reports of massacres and atrocities including beheadings in the Middle East to Ebola in West Africa the news has been full of horrific images. But such images and stories of despair and devastation hold our attention. And contemporary culture is saturated with violent imagery, from crime fiction to horror films. So what lies behind our fascination with the dark needs of our fellow men, both real and imagined: sensation, catharsis, the opportunity to sharpen our moral instincts - or something altogether darker?

See all episodes from Summer Nights