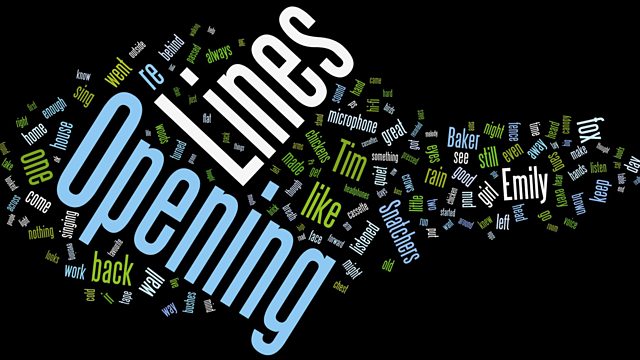 Baker, Emily and Me by Claire Fuller

4 Extra Debut. A young girl is elated to be part of a plan to steal a chicken from the Snatchers. Post-apocalyptic tale read by Lizzie Watts. From August 2014.

A chance to hear Claire Fuller's story again in the series which gives emerging short story writers their radio debut.

Lizzie Watts reads this post-apocalyptic tale set in a world of never-ending rain. A young girl is thrilled to be part of a plan to steal a chicken from the Snatchers.

Claire Fuller's first novel, Our Endless Numbered Days, won the 2015 Desmond Elliot Prize. She has written many short stories and several of these have been selected to be read in public performances by White Rabbit Theatre Company, as well as being published in the literary fiction journals, Vintage Script and From the Depths. Her second novel, Swimming Lessons, was published in 2014.

See all episodes from Opening Lines 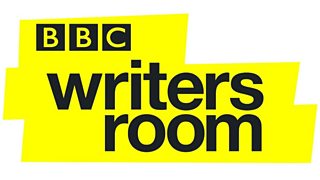 Responsive and proactive, the BBC writersoom finds and champions talent.