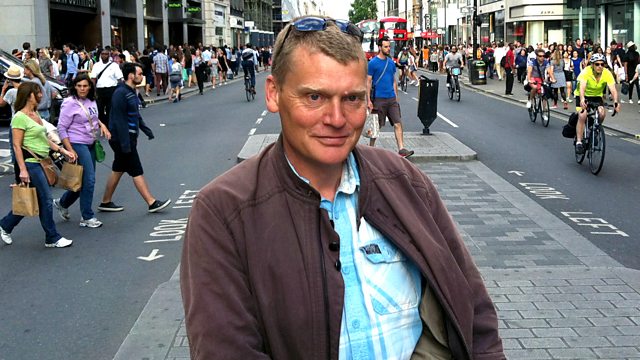 The number of diesel cars on our roads has massively increased in the last decade. Tom Heap reports on the unexpected impact on our health.

The air quality in our towns and cities has remained stubbornly filthy over the last ten years despite tightening regulations on the poisonous emissions our cars can legally belch out. That means more lung disease and more heart attacks.

New research is pointing the finger of suspicion at the dramatic rise in the number of diesel vehicles on our roads. Take a look at the data from car manufacturers and it seems that diesel engines are getting significantly cleaner. Independent monitoring suggests something very different- real cars driven in the real world can emit up to five times more of some pollutants than the manufacturers claim.

Tom Heap investigates the source of our pavement pollution and kicks off his campaign for cleaner air.