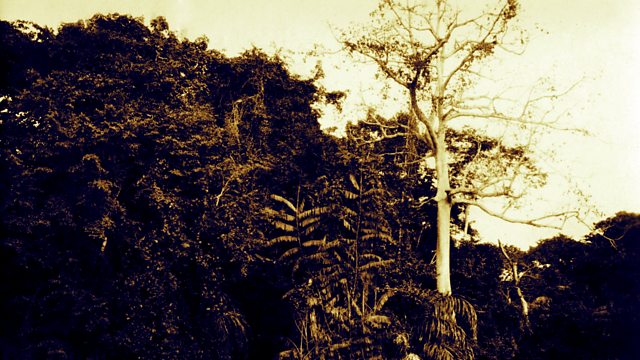 Music of the Forest

Horatio Clare tells the story of the complex and unconventional anthropologist Colin Turnbull.

Horatio Clare tells the story of the complex and unconventional anthropologist Colin Turnbull.

Arguably the most influential field recordings of all time were made in 1954 by a British anthropologist called Colin Turnbull. These recordings of the finely wrought music of Mbuti pygmies, in the Ituri forest of what was then the Belgian Congo, inspired legions of ethnomusicologists and have gone on to be used as influence and source material for a raft of artists, including Madonna, John Coltrane, Brian Eno and Herbie Hancock to name a few. Alongside Bach, Mozart and Louis Armstrong, Turnbull's recordings of the Mbuti were sent into space as part of the Voyager Golden Record.

Colin Turnbull's fascination with the Mbuti pygmies made him one of the most famous intellectuals of the 1960s and '70s. He appeared on chat shows and collaborated with filmmakers and theatre directors. His bestselling book, The Forest People, showed how these hunter-gatherers, roaming the forest in search of honey, fruit, and game, lived lives of compassion for one another in an environment they adored. This idealistic vision, and Turnbull's corresponding unease with the excesses of western life, became the lens through which he would fashion his own existence - the rest of his life became a search to find those same values outside the forest.