Schedule
BBC Radio 4
Everything We Know Is Wrong
Main content 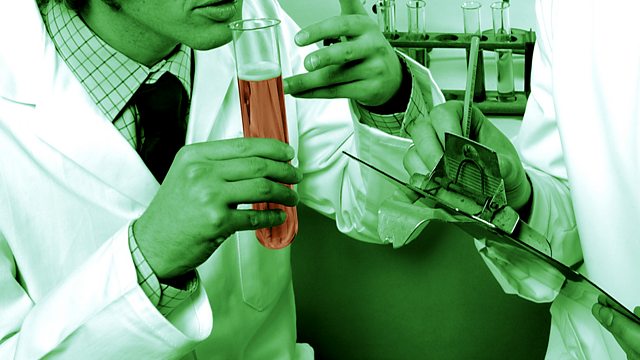 Everything We Know Is Wrong

Most published scientific papers are untrue, but few ever get tested. Jolyon Jenkins reports on how career and funding pressures can force scientists to spin their results.

Every day the newspapers carry stories of new scientific findings. There are 15 million scientists worldwide all trying to get their research published. But a disturbing fact appears if you look closely: as time goes by, many scientific findings seem to become less true than we thought. It's called the "decline effect" - and some findings even dwindle away to zero.

A highly influential paper by Dr John Ioannidis at Stanford University called "Why most published research findings are false" argues that fewer than half of scientific papers can be believed, and that the hotter a scientific field (with more scientific teams involved), the less likely the research findings are to be true. He even showed that of the 49 most highly cited medical papers, only 34 had been retested and of them 41 per cent had been convincingly shown to be wrong. And yet they were still being cited.

Again and again, researchers are finding the same things, whether it's with observational studies, or even the "gold standard" Randomised Controlled Studies, whether it's medicine or economics. Nobody bothers to try to replicate most studies, and when they do try, the majority of findings don't stack up. The awkward truth is that, taken as a whole, the scientific literature is full of falsehoods.

Jolyon Jenkins reports on the factors that lie behind this. How researchers who are obliged for career reasons to produce studies that have "impact"; of small teams who produce headline-grabbing studies that are too statistically underpowered to produce meaningful results; of the way that scientists are under pressure to spin their findings and pretend that things they discovered by chance are what they were looking for in the first place. It's not exactly fraud, but it's not completely honest either. And he reports on new initiatives to go through the literature systematically trying to reproduce published findings, and of the bitter and personalised battles that can occur as a result.