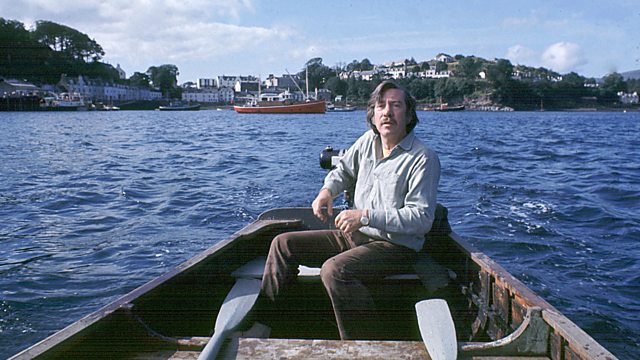 A Taste of Britain Revisited - Dorset

In the first of a three-part series, Dan Saladino revisits the 1970s BBC TV programmes in which Derek Cooper went in search of British regional foods and traditional ingredients.

In 1974, Derek Cooper set off on a hunt - for BBC Television - around Britain to discover what was left of its regional foods and traditional ingredients. Forty years on, Dan Saladino revisits that series, called "A Taste of Britain" - to meet some of those involved, their descendants, and to find out what happened after these food traditions, many of which at the time were on the wane, were recorded for the cameras.

In the first of a three-part special summer series, Dan starts his own food journey in Dorset. He'll share stories with Hugh Fearnley-Whittingstall, Mark Hix, and go on the trail of some long-hidden buried fungi, as well as an oddly elusive cheese: the Dorset Blue Vinny.

A Taste of Britain Revisited - Wales

See all clips from A Taste of Britain Revisited - Dorset (2)