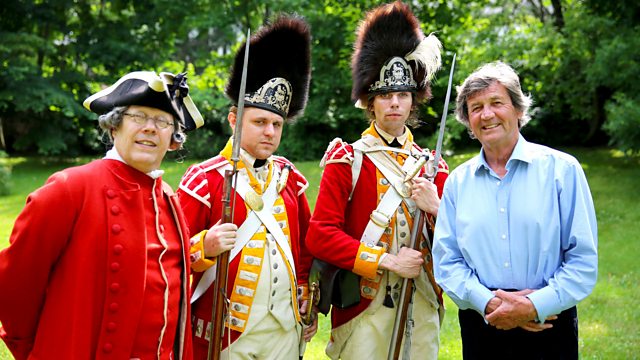 Melvyn Bragg tells the story of the English radical political writer, Thomas Paine, author of three of the bestselling political essays of all time.

Paine wrote three of the bestselling political essays of all time: Common Sense, Rights of Man and The Age of Reason. His books changed the world and helped shape modern democracy. He lit the fuse for the American Revolution, was an active participant in the French Revolution and laid the foundation for political reform in Britain.

Melvyn Bragg travels from Norfolk to Philadelphia, New York and Paris as he follows in the footsteps of one of the great champions of democracy and human rights - Thomas Paine. Along the way, he shows how the freedoms we all now enjoy grew out of 18th-century Enlightenment thinking and were given popular voice in the works of Thomas Paine.

Now Is the Time: John Ball 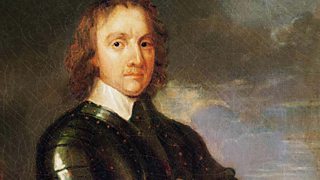 Melvyn Bragg examines how English republicanism has evolved in BBC Radio 4's In Our Time.

BBC Radio 4: In Our Time 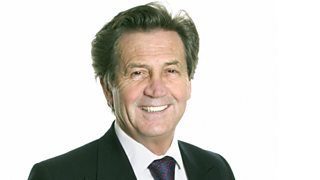 Listen to Melvyn Bragg discussing the history of ideas on Radio 4's In Our Time.