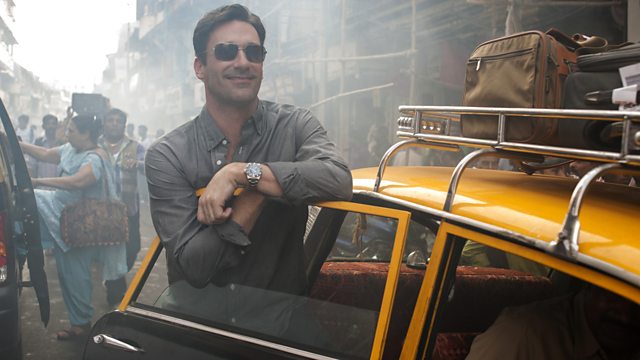 Ed Stoppard gives voice to the statue of Sherlock Holmes, as part of the Talking Statues project.

And Razia explores the rise of Digital Art.

A report on the rise of artists swapping paint for computer code to create works of art built for the digital age.

Image: 'We Need Us' Julie Freeman

Statues across London and Manchester have come to life, for more information please go to the Talking Statues website.