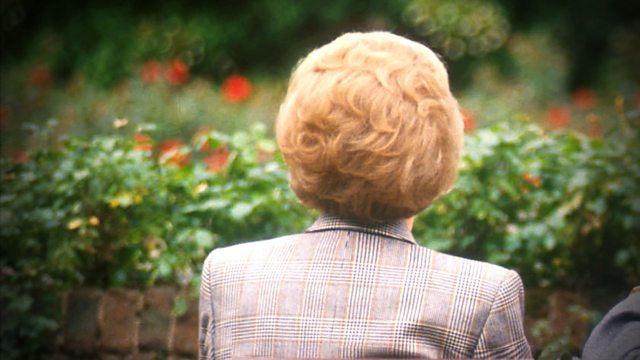 The Chemistry Between Them

It is 1983, and Margaret Thatcher is awaiting her former college tutor, Nobel Prize winner Dorothy Hodgkin, however the visit will put their friendship to the test. By Adam Ganz.

By Adam Ganz. It's 1983 and Margaret Thatcher is awaiting her former college tutor, Nobel Prize winner Dorothy Hodgkin. However the visit will put their friendship to the test as Dorothy has a request that challenges Thatcher's political policies.

The Writer
ADAM GANZ is Senior Lecturer in Screenwriting at Royal Holloway University of London. After leaving university Adam worked in a hostel for ex-prisoners before researching Oral History documentaries for Channel 4. He then studied Radio, Film & TV at Bristol University (winning a Fuji Film award) followed by the National Film & TV School directing course. He went on to combine writing and directing for film and TV with teaching and researching narrative and new media as well as working as a consultant for Working Title and Theatre de Complicite.

His first radio drama, Listening to the Generals, was 'pick of the day' in several national newspapers and was the basis for a successful application to the Heritage Lottery Fund. His second, Nuclear Reactions, about the German scientists held at Farm Hall was repeated in September 2012. His last radio play, The Gestapo Minutes, was based on personal family history and was short-listed for an Audio Drama Award in 2013 (produced by Catherine Bailey Productions for Radio 4).

The Man Inside the Radio Is My Dad