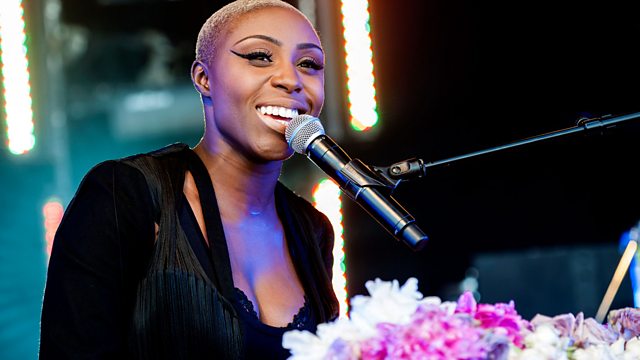 Aasmah Mir and Richard Coles are joined by the award-winning singer and composer Laura Mvula, poet Josephine Dickinson who has just regained her hearing after being deaf since she was six, and 'Educating Yorkshire' English teacher Matthew Burton. Plus Carl-Magnus Helgegren who took his two sons, aged ten and eleven, to visit a war zone after they asked to play the computer game 'Call of Duty', Clive and Jane Green who set out on a short sailing trip in 1998 and returned 51,000 nautical miles and 16 years later, and three folk musicians travelling from London to Bristol researching and playing the music of the canals on their way. And the former England cricket captain Andrew Strauss shares his Inheritance Tracks.

"Educating Yorkshire - One Year On" will be broadcast at 2100 on Channel 4 on August 21st.

The folk-trio The Dead Rat Orchestra are performing at The Arnolfini in Bristol on Saturday August 16th.