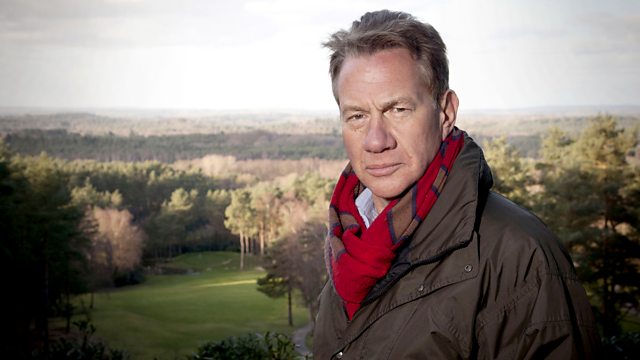 Michael Portillo examines the role of the railways in World War I, experiencing the miniature trains that kept supplies flowing to the front line.

World War I was a railway war. Michael Portillo finds out how the railways helped to precipitate a mechanised war, shaped how it was fought, conveyed millions to the trenches and bore witness to its end. He takes to historic tracks to rediscover the locomotives and wagons of the war that was supposed to end all war and hears the stories of the gallant men and women who used them in life and in death.

Michael travels through Britain and northern France uncovering railway stories from the Great War. He gets hands-on experience of the miniature tracks and trains that kept supplies flowing to the front line and visits North Eastern Railway headquarters in York to find out about the Great War's forgotten railway leader. He hears the story of the Bath railway poet, and pays homage at the site of Britain's deadliest train crash in Quintinshill. Finally, Michael crosses the Channel to discover how the railways fed millions of men in the trenches from a depot in Abancourt.

Railways and Railwaymen Called to Action

On Track to Victory 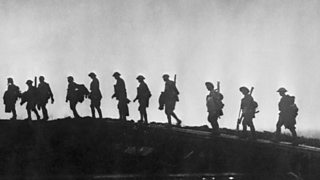