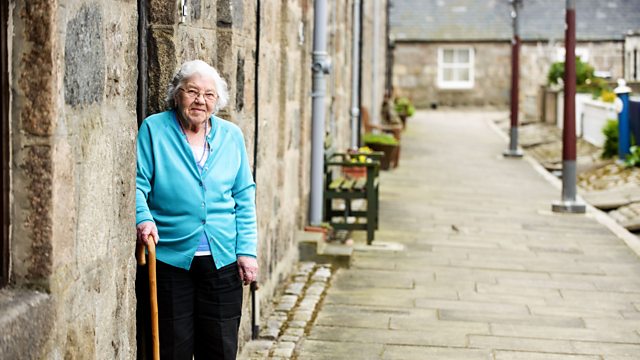 The series about archetypal streets in three of Scotland's great cities focuses on the Fittie Squares, a housing scheme built for fishermen in 1809.

At the mouth of Aberdeen Harbour lie the Fittie Squares, a model housing scheme built for fishermen and their families in 1809.

Tethered to the sea and cut off from the city, the squares developed their own culture. They were a traditional fishing community, untroubled for 150 years, until the day that oil was discovered just a few miles out to sea.