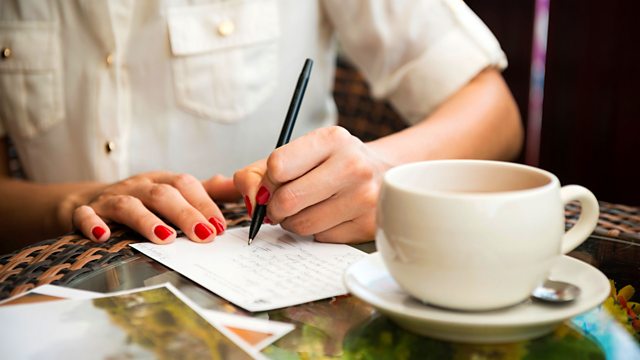 Irma Kurtz, Cosmopolitan magazine's Agony Aunt for over 40 years, talks to a different agony aunt from around the world for each programme in this series.

She speaks to Aunts from America, India, Australia, Egypt and South Africa, and reflects on the universal and contrasting problems that occur in their particular society. These Aunts, many of whom have dramatic personal lives themselves, offer advice in newspaper columns, on radio phone-ins and on-line.

Irma draws on her ample experience to offer a useful perspective on their approach to problem solving. Together they discuss the problems specific to their communities and listeners hear examples of some of the letters they receive and the advice given.

In the final programme of this series, Irma Kurtz talks to Criselda Kananda - an agony aunt in South Africa, where more than six million people are living with HIV. She tells Irma that the practical and optimistic responses she gives to the many letters she receives from people who are coping with the condition comes from first hand experience. Criselda was diagnosed HIV positive 15 years ago and knows only too well the ignorance and confusion that such a diagnosis can cause. Criselda talks about her own relationships, the letters that lift her spirits and her mission to remove the stigma of HIV.

See all episodes from World Agony