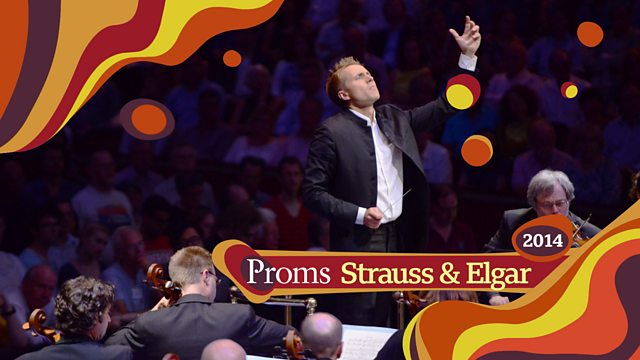 The mood of late-romantic nostalgia continues with a performance of Elgar's Second Symphony. Vasily Petrenko conducts the Royal Liverpool Philharmonic Orchestra and the BBC Singers.