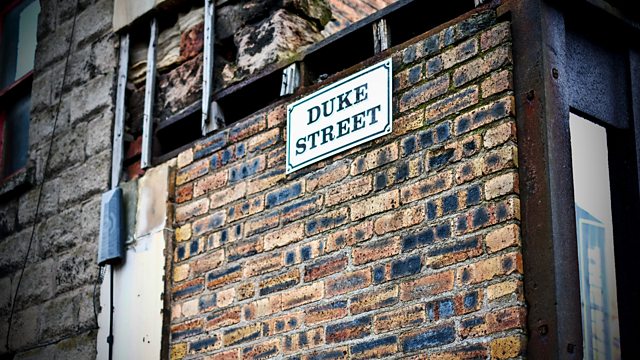 The series about archetypal streets in three of Scotland's great cities focuses on the longest street in Britain - Glasgow's Duke Street.

Duke Street is Britain's longest street, running from Glasgow city centre through the heart of Glasgow's East End. Elegant Victorian tenement blocks line the road to the south of Duke Street. Yet just 40 years ago, those tenements were under threat. This is the story of how a group of pioneering residents took on the Glasgow Corporation in a battle to save their homes.