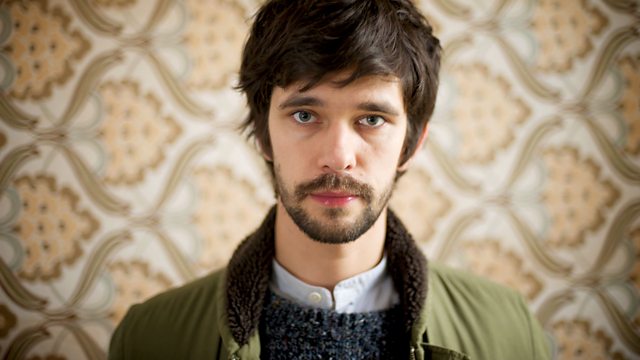 We review the new BBC One comedy series, Boomers. Set in Thurnemouth, 'Norfolk's only West facing resort', it follows the ups and downs of a group of baby boomers wrestling with the unique challenges of life in retirement, featuring an all-star cast including Alison Steadman, Stephanie Beacham, Russ Abbot and June Whitfield.

Actor Ben Whishaw on his new film Lilting, in which he plays a grieving man who tries to befriend his late boyfriend's Chinese mother.

Margaret Kennedy's 1924 novel, The Constant Nymph, was a sensational bestseller on both sides of the Atlantic and inspired a West End play and three films. Kennedy enjoyed success with her subsequent novels but today few recognise her name. With the reissue of her books, novelist Joanna Briscoe and Dr Anne Manuel discuss the qualities of this former literary lioness.

And where art meets science: Front Row spoke to three chemists who work in art galleries, preserving, restoring and even discovering, paintings.

The Constant Nymph written by Margaret Kennedy is published by Vintage Classics.