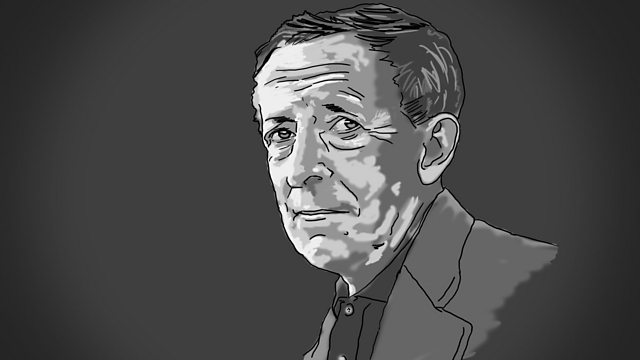 Writer Jonathan Meades nominates the English artist Edward Burra, who died in 1976, for "great life" status, arguing that he deserves to be better known.

Burra painted sailors, drinkers and prostitutes in Toulon; jazz musicians in Harlem; surreal wartime pictures of soldiers in terrifying bird masks; and, in his later years, landscapes in which anthropomorphic and malevolent machines bite chunks out of the countryside. Disabled with rheumatoid arthritis from an early age, Burra barely went to school and so escaped the Edwardian upper class upbringing that would otherwise have been his destiny. At once camp yet apparently celibate, Burra was intensely private and disliked talking about either himself or art - or, as he called it, "fart".

Matthew Parris chairs the discussion, and is joined by Burra's biographer Jane Stevenson.

Jazzie B on James Brown—Series 34