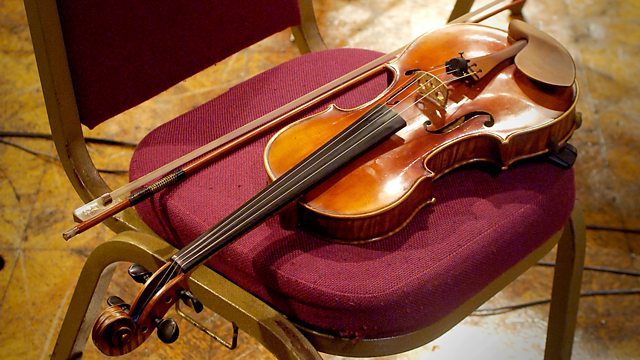 Film about the growth of western classical music in China. Government money has been poured into concert halls and millions of young musicians are competing to help fill them.

China is the fastest growing nation in history, an economic superpower, but it has cultural ambitions too and nowhere is this clearer than in its embrace of Western classical music.

Huge sums of government money have been poured into concert halls across the country and millions of young musicians, many of whom were inspired by the success of concert pianist Lang Lang, are now competing to help fill them.

But how does a society that traditionally celebrates discipline and conformity adapt to the individualism and artistic freedom demanded by the music of Beethoven?

Contributors include Lang Lang, Daniel Barenboim, conductor of the West-Eastern Divan Orchestra, Chinese musicians from Shanghai's Symphony Orchestra and Conservatory as well as a new generation of aspiring classical musicians.