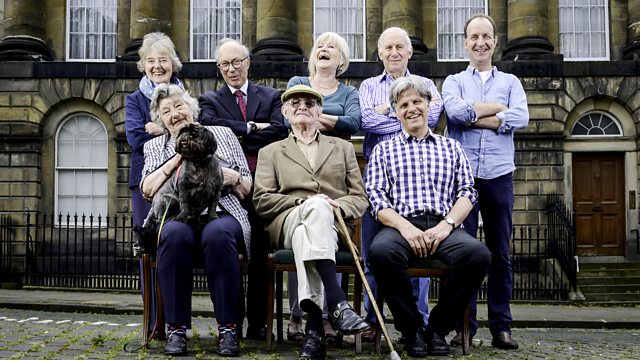 This is the story of Edinburgh's New Town and the Moray Estate - an area unlike anywhere else in Britain, with an architecture and a people seemingly unchanged over almost 200 years. The last bastion of the British Empire. A group of Scots, at a pivotal moment in time... the grandest street in Scotland.