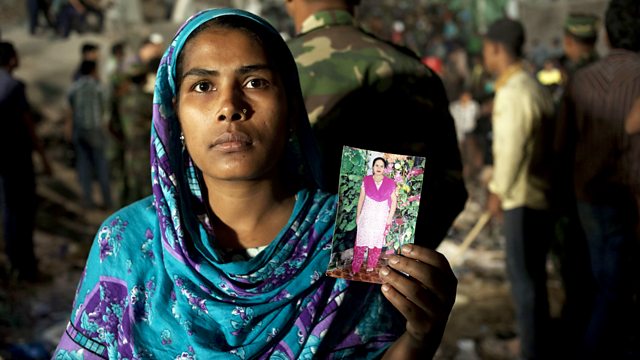 Clothes to Die For

Documentary about survivors of the 2013 collapse of the Rana Plaza, an eight-storey commerical building in Bangladesh, and the safety of the Bangladeshi garment industry.

In April 2013, 18-year-old Shirin became one of thousands of people trapped inside the Rana Plaza building when it collapsed in the worst industrial disaster in the 21st century. In this moving documentary for BBC Two's This World, Shirin and some of the other survivors tell their remarkable story of survival and escape. Many were rescued by ordinary local people who risked their own lives crawling into the rubble to save them. But Clothes To Die For also reveals the incredible growth of the Bangladeshi garment industry and the greed and high level corruption that led to the Rana Plaza tragedy. This tiny country has become the second largest producer of clothes in the world after China, transforming the country and providing employment for millions of people, most of them young women. As the personal stories of survivors reveal, in Bangladesh even a wage as low as £1.50 a day can be completely life-changing and many don't want that opportunity taken away. Producing goods for several British and European high street stores, the tragedy at the Rana Plaza sent shock waves around the world about the safety of the Bangladesh garment industry. As one local factory owner said 'At the end of the day if the retailers want more compliant factories they have to pay us more. Get the retailers together and make sure they pay us five cents more. Not even ten, we don't even want ten cents, we want five, we're happy with five cents on each garment'.

The Secret Life of Your Clothes

See all clips from Clothes to Die For (2)

The making of...Clothes to Die For 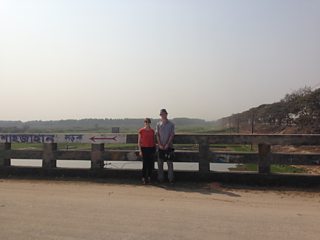