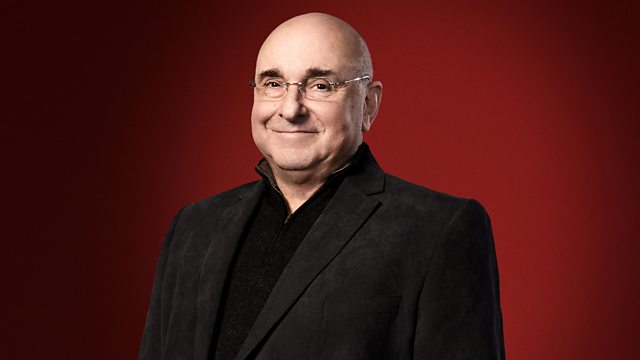 Rob Cowan's guest this week is the charismatic broadcaster and choirmaster Gareth Malone. Also, at 9:30, our daily brainteaser: Who's Singing?

9am
A selection of music, including the Essential CD of the Week: Fasch: Quartets and Concertos - Ensemble Marsyas, LINN. We also have our daily brainteaser at 9.30.

10am
Proms Artist of the Week: John Wilson

10:30
Rob's guest this week is the charismatic broadcaster and choirmaster, Gareth Malone. Ahead of his appearance in one of the highlights of this year's Proms season, the War Horse Prom, Gareth will be talking to Rob about his passion for choral music. He is best known for his television appearances in programmes about singing and introducing choral music to new participants, including the BAFTA-winning series, The Choir. He has also worked for the London Symphony Orchestra at LSO St Luke's, where he ran their youth choir and community choir, and later became involved with The Knight Crew, a youth opera performed at Glyndebourne and filmed for the BBC television series Gareth Malone Goes to Glyndebourne. More recently he formed the Military Wives Choir, releasing records that reached No. 1 in the UK singles and albums charts, and he now directs the Gareth Malone Voices. Gareth was appointed Officer of the Order of the British Empire in the 2012 Birthday Honours, for services to music.