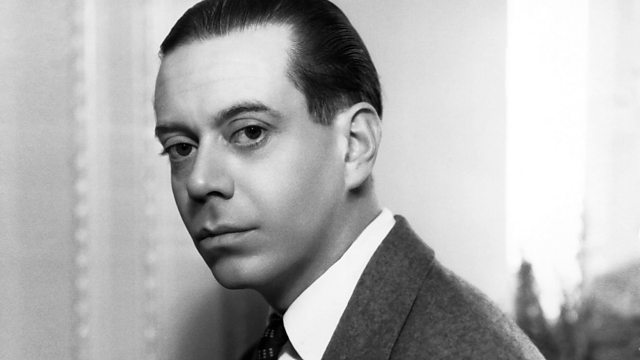 Donald Macleod focuses on how Cole Porter was inspired by the circus.

He was one of the most famous Broadway composers of his time, and many of his songs remain popular today, this week Donald Macleod explores the life and music of Cole Porter. On his deathbed, Porter said to a close friend, "I don't know how I did it". His remarkable achievements include a huge catalogue of witty, sophisticated, and sometimes risqué songs, plus a raft of successful shows like Anything Goes, Can-Can and, his most popular musical, Kiss Me Kate. The opulence of these lavish productions was matched by Porter's glamorous lifestyle; the parties were legendary, and his apartment at the Waldorf Hotel was photographed for Vogue magazine. Yet there were parts of his life that Cole Porter needed to shield from public view; he lived at a time when being gay was not considered acceptable.

Cole Porter was born in Peru, Indiana, where his father ran a drugstore. His maternal grandfather was something of a tyrant, but also one of the richest men in the state. It was Porter's mother, Katie, who encouraged her son in music, and she who published his first song, from 1901.
Porter scraped through his college years, graduating in 1913. His mind was on other things than his education, including the composition of four musicals and over one hundred songs. Porter was refining his ability to write witty patter songs, including I've a Shooting Box in Scotland from 1916, and When I Had a Uniform On, also known as the Demobilisation Song.

Cole Porter's activities during the First World War are somewhat sketchy. He journeyed to France where he acquired a number of uniforms, including a colonel's which he wore with total disregard for the regulations. In Paris, Porter held a number of lavish parties, and it was there that he met the American divorcee who would become his wife.