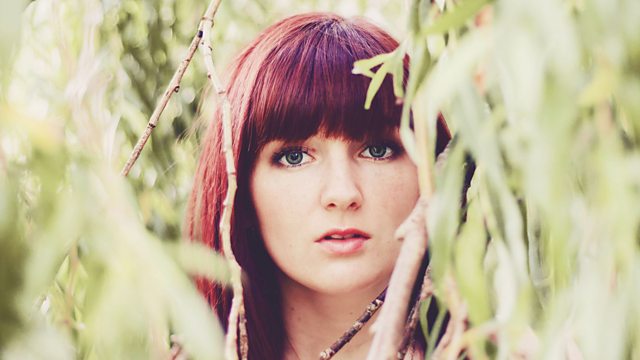 In the first of two visits today Lopa Kothari and Mary Ann Kennedy present highlights from the globe's leading festival of world music, live from the festival site in Charlton Park in Wiltshire.

Up and coming English folk singer Maz O'Connor is live from the BBC Radio 3 Charlie Gillett Stage, plus exclusive interviews and BBC truck sessions and highlights from the Grammy-nominated Magnolia Sisters, an exciting Louisiana-based Cajun band.

WOMAD LIVE 2014: BBC Radio 3 returns to the world-famous WOMAD festival for a fifteenth year, broadcasting from the Open Air Stage, the Siam Tent and new for this year, the 'BBC Radio 3 Charlie Gillett Stage'. This sees the Radio 3 stage moving to WOMAD's main arena, and to a stage named after a broadcaster who achieved so much for world music over many years, and was one of the original trio of presenters on Radio 3's World on 3. 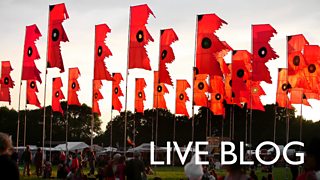 Find out what's happening at WOMAD 2014